Building an interface for Engine is the same as building any generic web application. We try to follow industry best practices and leverage the tools used by most developers in the industry.

What you will need

The tools and libraries that help with development are available via npm which is the Node Package Manager. We recommend installing the following command line helpers

This is a project that can run against the Engine development environment, for those who want some instant gratification.

NB: If you are planning to run the user interface project without the Engine Developer environment, in Step 6 above you will need to use gulp serve --mock this will allow the interface to run 'headless' with mock data for development purposes.

NB: While the existing UIs are relatively plug'n'play with a locally spun up Engine environment, a domain must first be set for localhost or your machine's IP address before authentication will be functional. Ensure the domain that's set is the same as what you're accessing the frontend app with and matches the composer config in settings.json. i.e. What's typed into the browser address bar matches the settings.json and the domain configured in Engine.

Angular is our preferred web application framework. We recommend being familiar with it before continuing.

This will keep you running on the latest version of the platform as there are periodic updates.

Previous
Utilities and Helpers
Next
Composer 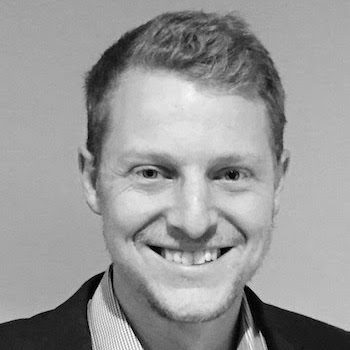 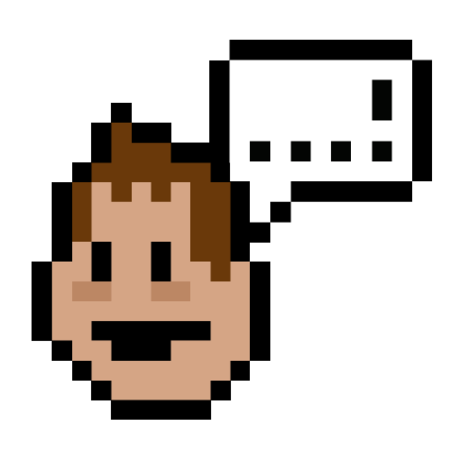